From paintings and jewelry, Michael Godard is a global artist exploding with dramatic artwork inspired by his beloved Sin City. His perspective of animated olives and dancing fruit has inspired a genuine type of statement that reflects luxury, rebellion, and surrealness. Godard’s collection has been sought out by movie stars, rock stars, and private collectors. Not only is his artwork widely known throughout the world, but he’s appeared in A&E’s Criss Angel’s Mind Freak, the Biography Channel, CTV, MTV, HBO, and has made the cover of many prestigious American magazines.

Michael Godard has also dedicated himself and his craftsmanship to giving back to special causes. He is heavily involved with St. Jude’s, Make a Wish, Nevada Cancer Institute, and The Sharon Osbourne Colon Cancer Foundation. Godard goes beyond the canvas in his work and dedication to the impact of his art. 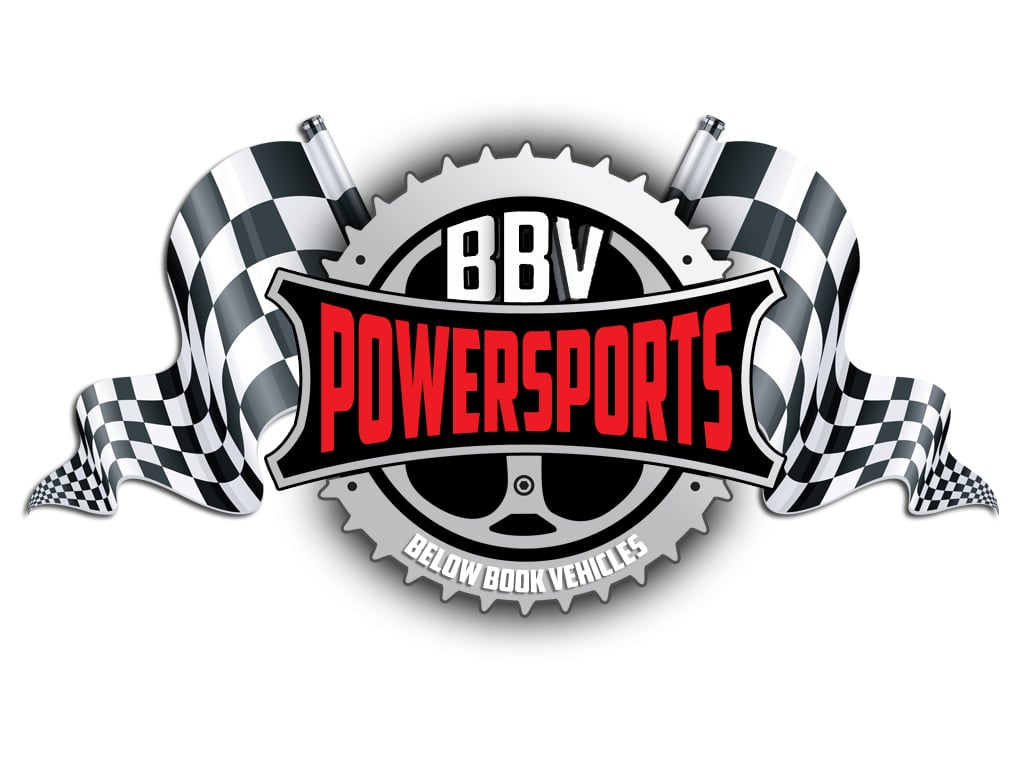